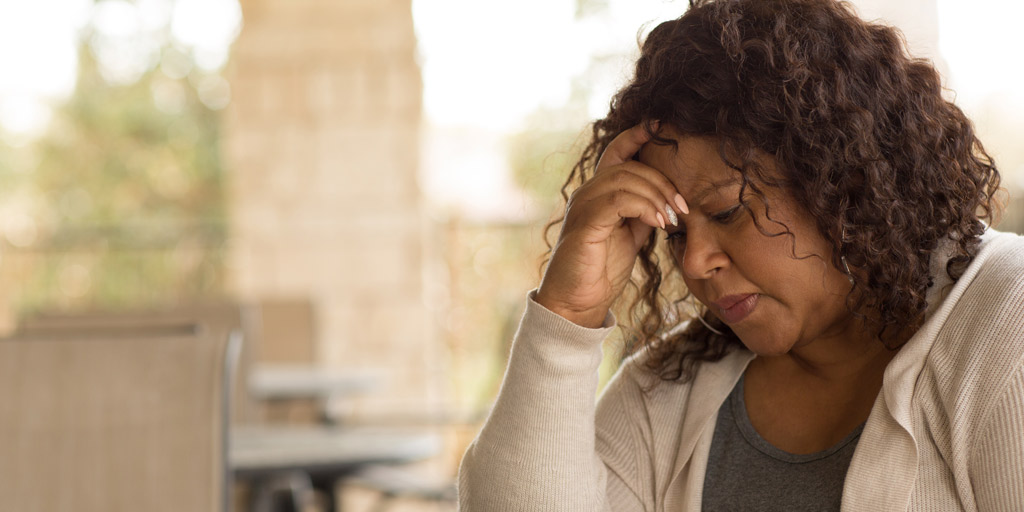 Fear is normal. The motivation for fear is a biological response to danger that exists in all animals. But sometimes, and for humans especially, the natural fight-or-flight impulse shifts into an overwhelming sense of dread from which one feels unable to escape. In times of great ambiguity, it is easy for panic to take over. When that panic level rises, so can one’s propensity for fear and indecision. The only thing to do is face it head on. Here are 5 steps to help you move past the powerlessness that fear can instill and reach the other side successfully.

1. Acknowledge your Fear
That feeling of paralysis, that you just absolutely cannot fulfill your obligations, manage your responsibilities, take care of yourself – it all stems from fear. In particular, fear of failure. You may have convinced yourself that the unknown triggers avoidance. You don’t like the unknown because you prefer to be in control. But most people prefer control and yet few find the lack of it incapacitating. You aren’t really afraid of not knowing. You are afraid of failure. If you can’t prepare for the unknown, then surely the chances of the unknown besting you are high.

2. Examine your Fear
Examine the root of your fear. Where does it really stem from? What is the mis-belief that triggers this fear-based response in you? Follow the trail back to the beginning and then question it. Explore whatever evidence there is to support your fear. Is it realistic? Explore some of the ways you have handled this fear in the past. Are there times when you have been successful? What about the less successful times? What was the ultimate outcome?

4. What’s the Worst That Could Happen?
Let us say the unknown shows up, unannounced as usual, and you fail to rise to the occasion. So? Then what happens? Will you disintegrate? Will your family disown you? Will your career crumble because you were unable to navigate a situation that could not possibly have been predicted? Unlikely. What is likely, though, is that regardless of the outcome of this particular situation, you’ll pop up on the other side, as always. You have a pretty high success rate so far of surviving rough days. The odds are in your favor.

5. Embrace the Outcome
Inevitably, for every success story, there are ten stories of failure that lead to it. Though cliché, failure really does hold the best opportunities for growth. Try to think of this time as an opportunity disguised as a surprise. By re-framing the idea of setbacks as learning opportunities, every unknown scenario becomes a positive outcome. By embracing the uncertainty, you eliminate the paralyzing fear.

Try to remember, the reality of what lies in the unknown cannot hurt you—it doesn’t exist! The negativity and anxiety you feel when you think of it are resultant of the worst-case scenarios you have invented. But by stepping away from the fear to examine its structure, and embracing possibility, you open yourself up to a world of growth. Though it may take work to re-frame the unknown in your mind, doing so is the path to living your best life.

This article was written by E.C. Power.

E.C. Power is a freelance writer, avid coffee drinker, and compulsive list maker. She has a degree in Accounting and is now working on a Certificate in Novel Writing from Stanford University. She is currently working on her debut novel in New Jersey, where she lives with her family.

If you find yourself unhappy with your job for any reason and you’re not sure what to do next, here are 6️⃣ things to keep in mind to feel happier at work. https://www.nexxt.com/articles/how-to-be-happier-at-work-23028-article.html