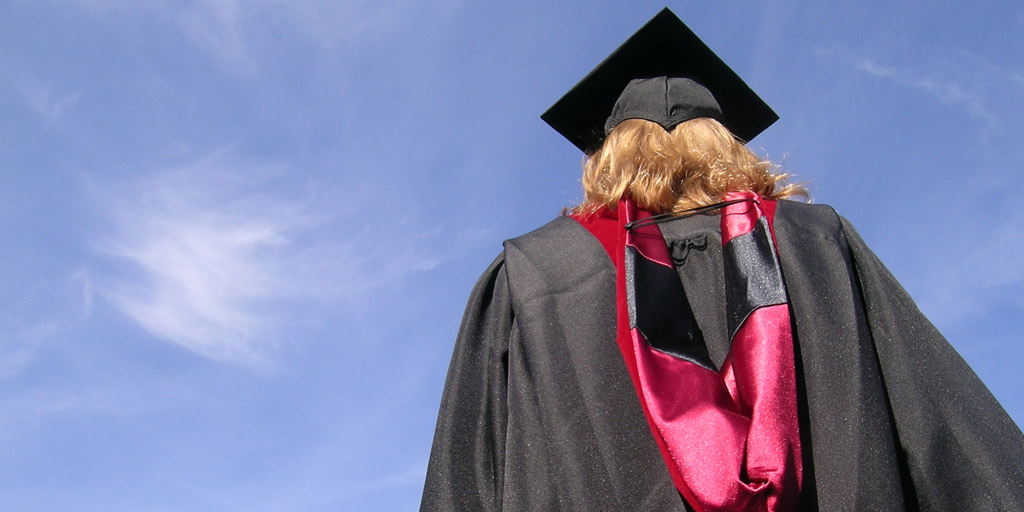 In today’s job market, most everyone is coming into the workforce with a degree. According to The Hill, over a third of American adults have a four-year college degree, the highest level ever measured by the U.S. Census Bureau. Having a college degree has become the new norm, and it doesn’t necessarily make you a special candidate for most positions anymore.

What might make you stand out, however, is a master’s degree. While in some cases getting a master’s isn’t required, having one does make you a more attractive candidate for jobs and a more respected professional among peers in your field.

Here are 4 benefits of getting your master’s that you may not have thought about before.

1. You take your job seriously.

Even if you know everything there is to know about the work you do, it’s not always easy to prove through resumes and interviews alone. Obtaining your master’s degree is an impressive feat to conquer, and shows employers and colleagues that you take your job and career seriously and can be trusted to do good work.

2. You can earn more money.

Aside from the bragging rights, having a higher degree can work out for you financially as well. According to Career Addict, students in the United States who have a master’s degree have higher salaries on average than those with only their bachelor’s. Even though the price of graduate school can be expensive, the pay-off once you land a job could be worth it.

3. You’ll have a higher chance of promotion.

Just like it can increase your salary, having a master’s degree can also increase your chances of getting promoted within your company or being hired as a higher-up elsewhere. In 2019, the U.S. Census reported that roughly 13% of the population had master’s degrees or a Ph. D. That’s not a lot. Just obtaining your master’s gives you an edge over the competition.

4. You can grow your professional network.

Professional growth and financial gain are not the only substantial benefits of getting a higher degree. You will also grow your network, which can lead to advantages professionally. It is estimated that as much as 80 percent of new jobs are either from internal moves by current employees or via networking.

Whatever reason draws you in, there are several benefits to obtaining your master’s degree. It’s an accomplishment in and of itself and the rewards are just an added bonus.

This article was written by Carlee Nilphai.

Carlee Nilphai is a freelance writer based in Lancaster, PA. She earned her Bachelor of Arts in English with a concentration in Print Journalism from Millersville University in 2019.

Job Negotiation Tip: When negotiating for a higher salary, keep the conversation about the work and the value you bring. Don't talk about financial debts or your kids tuition, etc…

Resume Tip: If you're an experienced pro your most recent 10 to 15 years of experience matter most, so you’ll want to highlight those and condense your prior experience into a few bullet points.

What was once a document that included a bulleted list of tasks is now a marketing tool with the intent of grabbing attention and that has allowed candidates the opportunity to share more about themselves. The latest to add to the #resume? Pronouns https://www.nexxt.com/articles/pronouns-on-your-resume-yes-or-no--23035-article.html