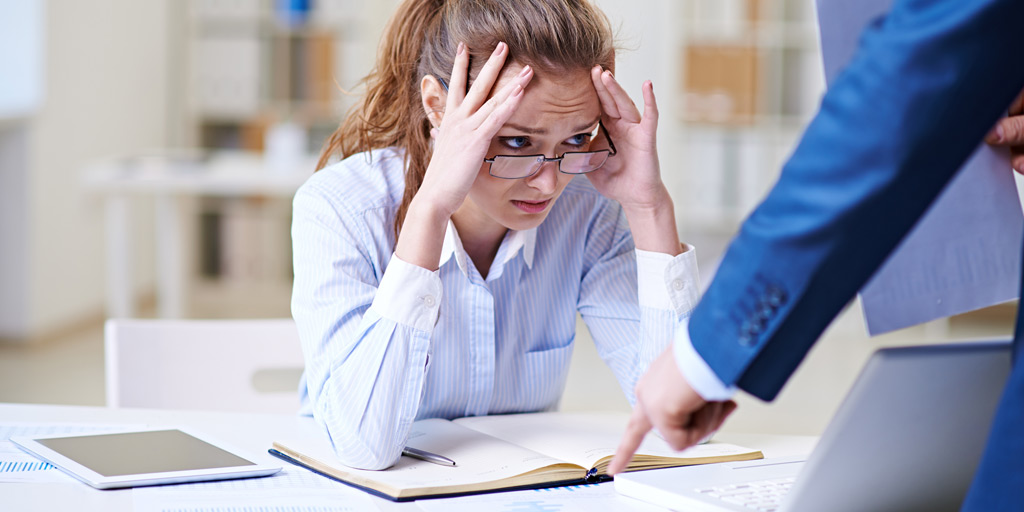 There’s a reason people get nervous for their annual review, and it isn’t because of the potential praise and accompanying bonus. It’s the criticism part that has employees feeling a twinge of dread at the end of every December. But why is this?

Unless you’re a poor performer, this criticism is the key to improving and growing in your job, even your career. Constructive criticism is similar to looking at the answers in the back of the math book. You do what’s told and you pass (or get promoted).

The main issue is how we, as a society, perceive constructive criticism. According to this article on USA Today, women are more likely to see it as a personal attack, whereas men are more likely to view the critique-giver as being wrong and start an argument. Instead of falling into either of these categories, try the following steps next time you receive some constructive feedback.

The best way to learn to take criticism well is to not view it as such. By viewing it as advice to get ahead rather than something you’re doing wrong, you can accept criticism with grace and dignity. At the very least, you can fake it ‘til you make it – there’s no shame in that.