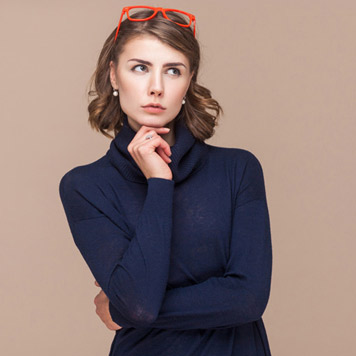 Now, the tables have turned. With the unemployment rate being the lowest it’s been in 60 years, companies are doing everything they can to attract candidates.

Money (That’s What I Want)

As a retail powerhouse with a lot of jobs to fill,  Amazon recently announced that it’s raising the minimum wage for all U.S employees to $15/hour. This new starting wage will apply to any full-time, part-time, or seasonal employee. Over 350,000 employees will feel the effects of the higher pay rate come November 1 of this year.

Walgreens is another company that is upping wages company-wide. It recently granted $100M in raises to 100,000 workers. The company is also adding a paid paternal leave program that will give new mothers and fathers 8 weeks off, fully paid.

It’s not just retail giants who are raising wages either. A Chick-fil-A restaurant in California raised wages for its workers from $12/13 an hour to $17/18 an hour in hopes of attracting and retaining workers. While this isn’t a national wage bump like Amazon, it shows that employers, especially in high turnover industries, are willing to do what it takes to keep workers happy.

Similarly, the manager of a popular body care retailer who we recently interviewed, said her store raised wages in order to bring in the applications this year. She was gearing up for seasonal hiring with 32 roles to fill. She also mentioned that any and all workers receive a store discount, another benefit she hopes will attract candidates.

While news of increased wages may seem exciting on the surface, job seekers still need to be cautious accepting their next job. All the money funding these higher wages needs to come from somewhere, and companies like Amazon and Walgreens are finding it in their employee benefits. In order to make up for the new $15/hr pay rate, Amazon is cutting some popular benefits, including cash bonuses. Walgreens is following suit, by cutting back on PTO as well as health insurance for retired employees.

Even with some companies cutting benefits to raise pay, the low unemployment rate is generally good news for job seekers. It has forced employers to take a step back and consider what jobs seekers are looking for. Companies are now trying to make their cultures more attractive, their pay more competitive, and their hiring process easier – all things that greatly benefit candidates. Finally.