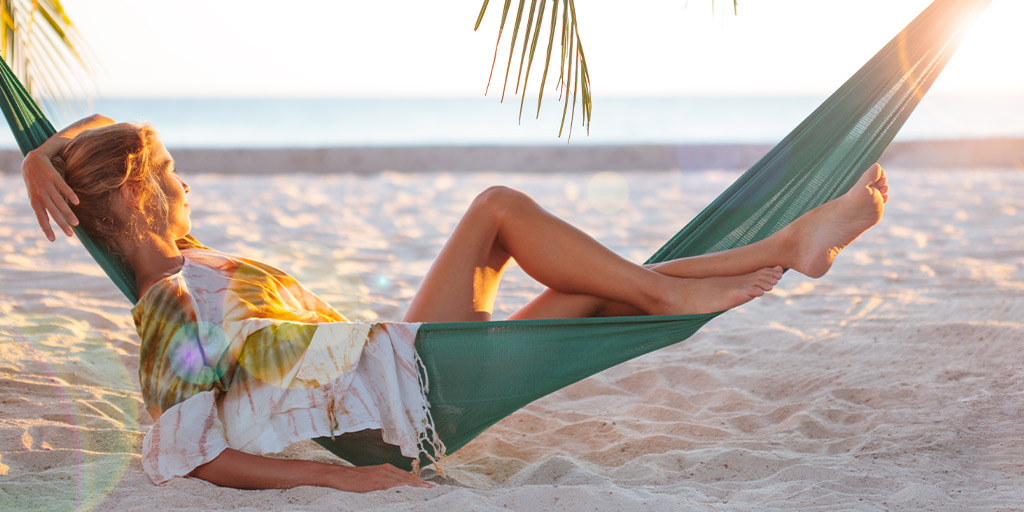 Retirement is a hot topic lately, especially when it comes to the younger generations. You see headlines like 66% of Millennials Have Nothing Saved for Retirement or Millennials Are Saving for the Future- If They Can Afford To. As a millennial myself, just thinking about the amount needed for retirement is overwhelming and scary. After all, we have mass amounts of student debt to worry about. The thought of stowing away money to use 60 years from now is hard to swallow.

But, there are a select few who are not just saving up, but saving aggressively with the goal to retire before 40. This new trend called FIRE (Financial Independence, Retire Early) is gaining traction with young people who want to retire sooner rather than later. The idea is to live an extremely frugal lifestyle so that 70% or more of their paycheck can go towards retirement funds.

People who work towards this goal suggest trimming down expenses to the bare minimum. Suggestions include cutting out things like cable TV, dinners out, unlimited phone plans, and weekly lattes. Also, doing things like making foods from scratch, buying clothes secondhand, and downsizing your apartment can save you significantly more money than you think.

One woman, J.P. Livingston, was able to retire at 28 with $2.25 million, while living in NYC. She put 70% of her take home pay into savings by living in a small, fifth floor walk-up, buying furniture off of Craigslist, and keeping her expenses low (for Manhattan) at just $30,000 a year.

Along with lifestyle changes, the biggest piece of advice FIRE followers offer up is to invest your money and let compound interest work in your favor.

Is retiring at 35 worth living on the bare minimum for a few years? Most people who’ve done it answer with a resounding yes. But for others, early retirement still isn’t possible, no matter how much they cut back. Some who’ve achieved their savings goals admit to having a head start in one way or another, like having no student debt and a six-figure starting salary. Others insist that anyone can do it with the right level of commitment.

So, are you interested in retiring early? A go-to guide for getting started can be found here. And, if not, it still can’t hurt to start saving for retirement with a purpose. Apply similar principles of FIRE to your everyday life – eat out less, skip the expensive coffees and most importantly, pay off any loans. Then, you can invest your money and have compound interest working for you rather than against you. This will help you have the most money possible when you do decide to retire. After all, that beach house isn’t going to buy itself!