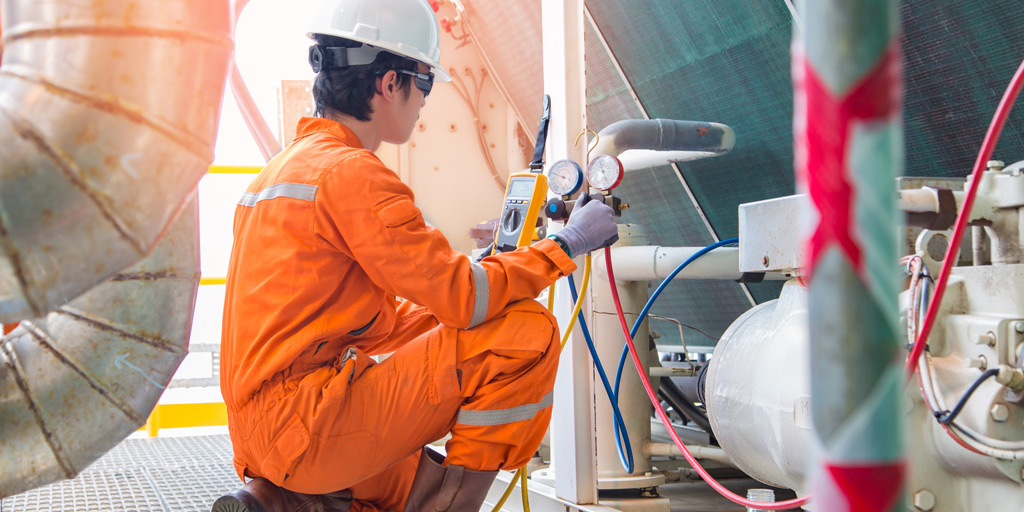 Trade schools – the forgotten stepchild of the education system. Trade schools are often thought of as the subpar option to college and meant for those who couldn’t get in to a ‘real school’ or can’t handle a ‘real job’. But, the people who go through the process of learning a trade know this is not true at all. In fact, there are around 30 million jobs in the United States that pay an average of $55,000 and don’t require a bachelor’s degree. And remember—these jobs typically don’t come with exorbitant monthly student loan payments.

Since kids often choose the college route over learning a trade – like plumbing, electrical, iron working, construction, etc. –there’s now a lack of workers to fill these jobs which, subsequently, drives the pay higher. If you’ve gone to call a plumber lately, you know that they’re in high demand and prices reflect that. Even for simple fixes that our grandparents could handle back in the day, we now need professionals due to our lack of knowledge and increased complexity of today’s systems.

So, why aren’t people choosing to go into a field where they get benefits, a pension, and a good salary all without the burden of insane student debt? It could be due to the public perception of ‘vo-tech.’ When I was in school, people viewed the vo-tech students differently. It was a common misconception that they were in vo-tech because they couldn’t handle regular classes. I’m sure they’re laughing at us all now, as we pay back the banks and government for the next ten years.

Today, trades are gaining more ground as a viable career option. For example, California is spending a whopping $6 million on a campaign to improve the public perception of trade jobs and $200 million on vocational education. Similarly, the railroad company, Union Pacific, is offering a $20,000 sign on bonus, no experience required, to those willing to join their train crew. It pays out over time, beginning with a $4,000 payout as soon as two weeks into the training. Though this position demands practically 24/7 availability, the median pay is $83,000. And again, this salary comes without the hefty student loans.

In the end, it comes down to personal preference. Are you a sit at a desk and sip coffee for eight hours type? Or, would you rather be active for nine to ten hours a day? Either way, it’s important to let kids know they have options besides college that lead to a successful career. If not, who will you call next time you have electrical or plumbing issues?