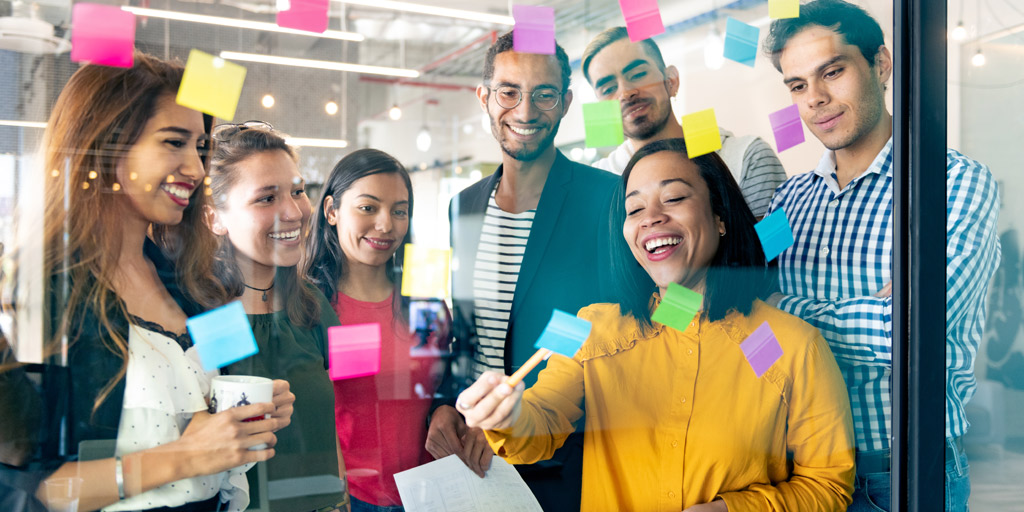 In response to the recent blog post here, Millennials: Just Fail Already, I feel the need to defend Millennials.

Full disclosure: I’m in no man’s land when it comes to belonging to a generation. I’m somewhere between Gen X and Gen Y or as it was recently deemed—The Oregon Trail Generation.

Nevertheless, I’m taking the counterpoint of the Millennials, afterall, I do have Boomer parents who worked hard to give my siblings and myself the opportunity to succeed or should I say the opportunity to fail (and live in their basement due to the recession).

True, according to Nexxt’s recent survey, Millennials are the generation that admitted that their biggest fear about becoming a leader is failing, but what that says to me is that Millennials are actually the most honest generation.

Like every generation, Millennials are a product of their environment and they grew up with technology, which now includes social media and cell phones which has caused them to be more transparent. They share all of the mundane things that happen to them from breaking a nail to their car breaking down to having their hearts broken. So it’s no surprise that they’d admit in a survey that they have a fear of failure. It’s part of their nature—with their lives on display—it’s not shocking that they said they are confident that they know they want to be executive leaders while at the same time they know that failure is a possibility—they’re honest.

And since when is being honest a weakness? Sure, we all want to work with someone who knows what they’re doing, but wouldn’t you also like to work with someone who can admit that they don’t know everything? So, I agree, we should all embrace failure, but I also have to say that it’s not going to happen until our mentors—Gen-Xers and Boomers—stop telling us to, “Fake it till you make it.”