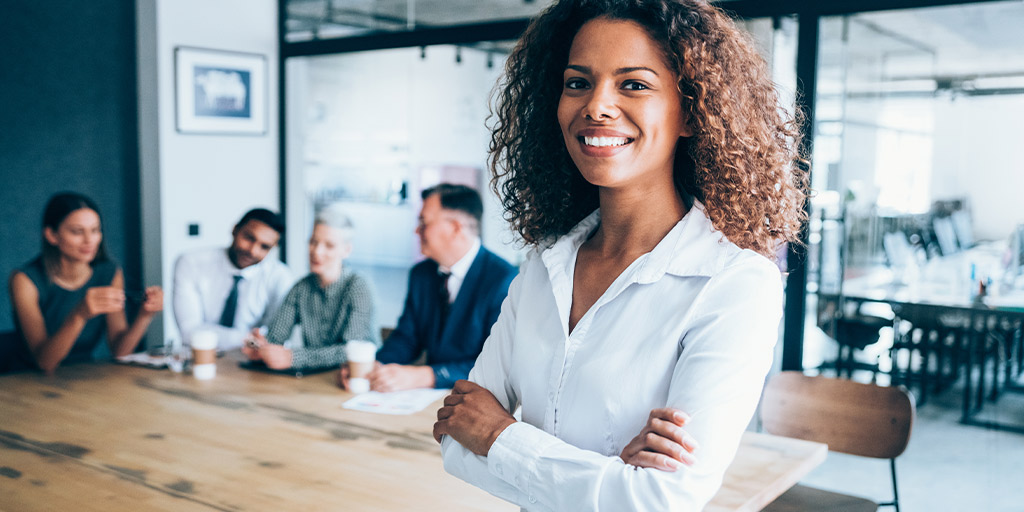 Confidence is a tricky thing. A person can be confident but sound passive and timid, and a person can lack confidence but still appear confident with body language and vocabulary. Confidence is something one projects, it is an unmeasurable, ethereal energy, some people seem to just have it and others just don’t. The issue is that in a workplace it becomes a vital skill and having or not having it can determine how colleagues, supervisors, clients, and customers react to you. It can even impact how quickly you are promoted in a given position. But there is good news about confidence, news that anybody who frequents a workplace should be excited to hear; You can fake it.

Confidence comes from inside, but there are a handful of phrases you can learn that will assist you in at least appearing confident even if you don’t feel confident. Most of these examples simply turn passive phrases into assertive statements.

1. “I Won’t”
Yes, this one is a little aggressive but it can go a long way. When asked to do something that you don’t feel is your responsibility or don’t think you should do for moral reasons saying “I won’t” is much more assertive than saying “I can’t” which is saying the same thing but projects fear and insecurity.

2. “I Believe”
When making a suggestion for a change or alteration using “I believe” is much more confident than using something like “Maybe we could…” or “What if…” It simply shows your own faith in your ideas in a more assertive way and decreases the chance for people to debate you.

3. “I’m Glad You Like It”
This is a phrase to use anytime you receive a compliment on a piece of work that you did. We have a tendency to deflect positive feedback and say things like “Just doing my job” or “it was nothing.” If you did the work and someone says they like it, accepting the compliment is a much more confident position than trying to devalue your own work.

5. “Tell me More”
There is a fear in every workplace of not knowing something, or of being seen as a non-intelligent person. However, people who are confident in their own intelligence aren’t worried about having it questioned so they are more comfortable asking follow up questions when they don’t know something.

This article was written by Sam Rogal.
Sam Rogal is a writer and professional living in New York City. He has worked in the film and theater industry and graduated top of his class with a degree in Communications.