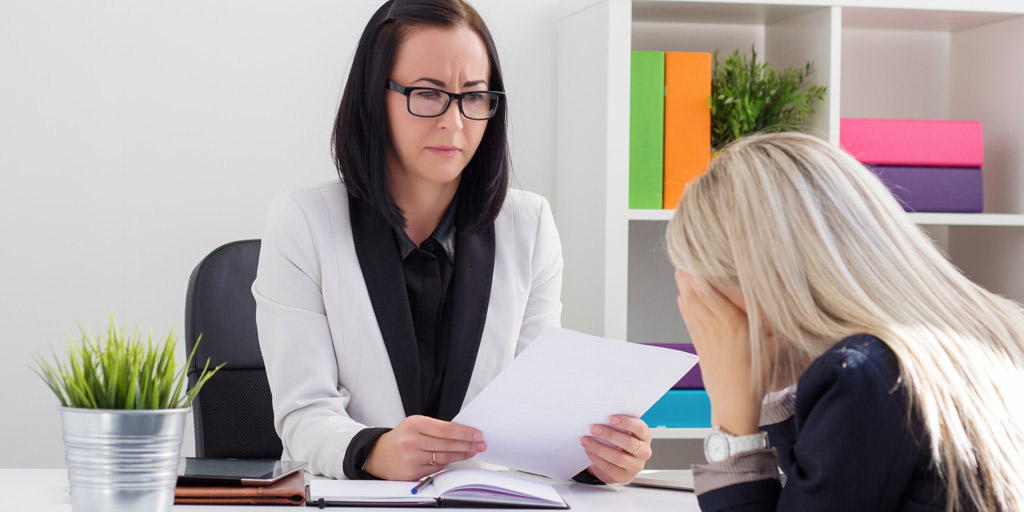 I recently was speaking with a friend about bad job seeker behavior during the job interview.

The topic came up as she was recalling when she worked on the set of a TV show and there was a position open for an assistant in the writers’ room. An assistant on the show (not a writer) wanted to throw her hat into the ring despite not having any writing experience. As a favor, one of the writers agreed to interview her.

During the interview, the interviewer said, “You don’t have any experience as a writer, why do you think you’ll excel in this position?”

The interviewee responded with, “I’m a fast learner, I’m sure I can pick it up.”

Now we often spout advice along the lines of being positive and confidently telling the interviewer that you can do the job.

So, what’s wrong with her answer, you ask?

She basically just told the interviewer who is also a writer, that her job (which is hard) is easy and can be learned in five minutes.

So, I guess what I’m saying is it’s important to be confident, but not denounce the interviewer at the same time.

If I were to advise someone on how to answer this question correctly, I’d take this approach instead.

Interviewer: You don’t have any experience as a writer, why do you think you’ll excel in this position?

Interviewee: While I don’t have experience as a writer, I’m very excited about the opportunity to work in the writers’ room and see how the show comes together. I am hoping to be able to learn on the job to become a valuable asset to the team.