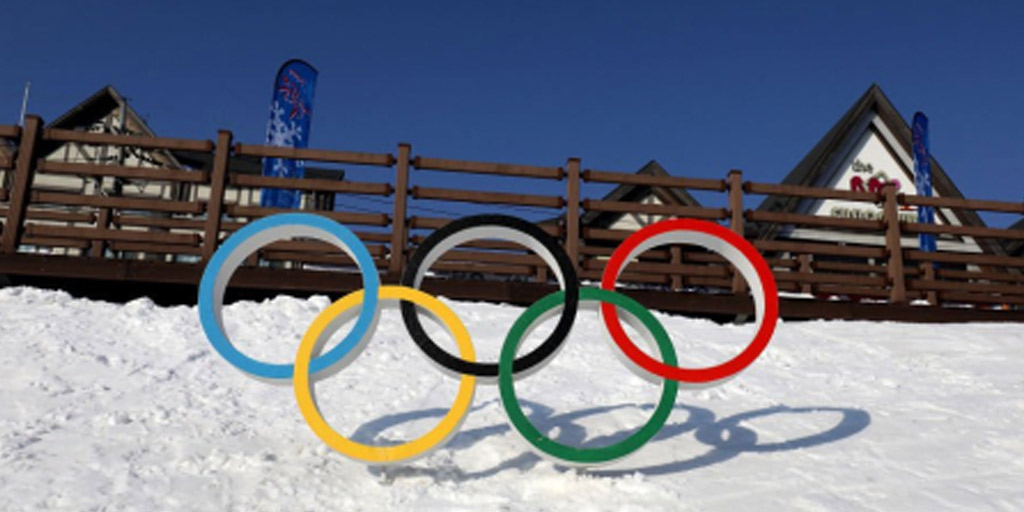 This year’s Winter Olympics, held in PyeongChang, is chock full of thrilling successes, heartbreaking failures, and even some lessons for us mere mortals to learn from. That’s right, the Olympians over in South Korea have taught us some things that can be applied to our everyday activities – especially job hunting. So, take deep breath, you’re about to embark on your training to become a Gold Medal Olympian in the realm of job hunting.

Change can be scary. Sometimes, it’s quite necessary though and can even be beneficial.

This year is the final year that McDonald’s is sponsoring the Olympic Games, despite having a contract through 2020. McDonald’s cites that while it’s proud of everything achieved over the years, it’s exploring a revised global growth plan and pulled out of the contract early. The International Olympic Committee (IOC) happens to think this change is for the better, too. The IOC notes that this opens doors for alternative food vendors, possibly healthier ones, to be sponsors of the Olympic Games.

Even though McDonald’s has been an official sponsor since 1976, the company recognized the need for change. Similarly, as a job seeker you may notice that the old-fashioned ways of applying just aren’t cutting it – and that’s okay! There are a variety of ways to land a job in this day and age, ranging from recruiters to networking and even texting. Embracing one of these new methods could be the change you need to land that dream job.

Lesson Two: Ignore Stereotypes and Do Your Best

There’s been continuous news on the Russian government funding illegal substances to boost athlete performance. Though Russia maintains their innocence, they have been banned from this year’s Games. Instead, only 169 Russian athletes were permitted to compete under the OAR, or Olympic Athletes of Russia. They are not allowed to display the Russian flag and the Russian anthem will not be played if they win.

Yeah, I know. Russia has been accused of a lot of shady stuff lately. That doesn’t mean it’s representative of every Russian citizen. Athletes competing must work hard to overcome the negative associations of being Russian at the Olympics – and they have. The figure skating team for the OAR managed to persevere, snagging the Silver medal. If Russians can conquer their negative associations and perform well, so can Millennials, Gen Z, and even Gen X. Don’t let generational labels hold you back during the interview process. With a little dedication, you can prove these stereotypes false and score the job of your dreams.

Lesson Three: Don’t Let Failure Get You Down

The Olympics are riddled with past and present failures along with athletes who make the best and learn from them. For example, Olympic figure skater Adam Rippon made the team for the first time this year despite coming close in 2010 and 2014. Instead of wallowing on missing out the past 8 years, he relished the moment of finally making it to the Games. He even placed third, earning himself the Bronze Medal.

A more drastic example is Shaun White. A few months before the Olympics, Shaun was practicing in New Zealand and smashed his head on the superpipe. He was airlifted to the hospital and required 62 stitches in his head. In an interview Shaun recalled that he debated coming back, saying that he could hardly recognize himself in the mirror after such a jarring injury. He came back though, and in a big way. After a difficult and risky final half-pipe run, his efforts paid off and Shaun secured his third Olympic Gold Medal.

In both instances, these athletes took their failures in stride and used the experience to improve. You should do the same. Yeah, it stinks you didn’t land that job but at least they interviewed you! Now you can look back and fix any mistakes so you do better next interview.

So, there you have it, the magic formula to becoming an Olympian. Turns out, there’s nothing magical about it, just some hard work, perseverance and adaptation. Go forth and win the job seeker’s Gold!

Learning to say “no” is an important part of asserting yourself and it will help you strengthening your image in the eyes of coworkers and employers, who’ll likely show you more respect. http://ow.ly/wjTm50KMOkq

Job Interview Tip: The interview is the time for you to talk up your skills. Be confident and speak honestly about your abilities. This is your time to shine.

#Job #Negotiation Tip: You can negotiate everything during your #jobsearch. Don’t make the mistake of turning down a good opportunity based on compensation alone. Maybe the benefits and flexibility make the job worthwhile.