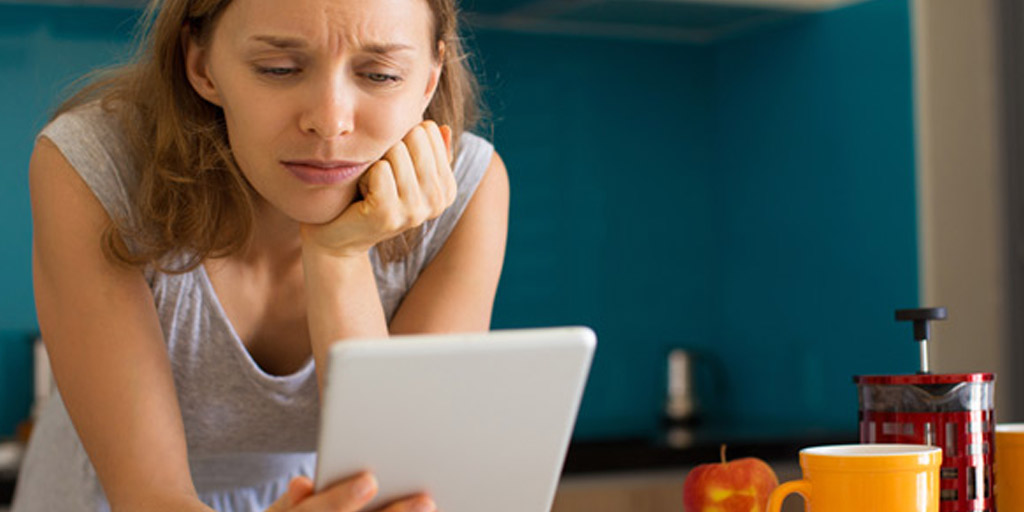 To Ghost – verb. The practice of ending a personal relationship with someone by suddenly and without explanation withdrawing from all communications.

When you hear the term “ghosting” you probably have flashbacks to bad dates. When I hear it though, I think of job interviews. Why? Well, if you’ve gone on a job interview within the past few years, you probably already know why. In today’s world, it’s seemingly common practice for employers to disappear post interview, even after a thank you email is sent. The amount of times I have been left wondering “are they still interviewing or did I just not get it?” is shocking. While this practice certainly doesn’t reflect well on the employer, there are valuable lessons that can be learned.

Ghosted After a Long Interview

During my Junior year of college, I went on an interview at a company I loved. I actively used their product and was excited to receive an invitation to interview. The interview was open house style, meaning I met everyone at the company during the three-hour process. After two weeks, I figured they picked someone else, but was still upset they didn’t let me know. I spent three hours with them! Four months later, I received the dreaded “thanks, but no thanks” email. It was tempting to write back something snarky like “I figured,” but instead I let it go. A month later, they reached out again, offering me a different position.

Lesson Learned: Avoid burning bridges. Although ghosting is rude, employers could still have you on their minds months later. You don’t want to ruin an opportunity over momentary anger.

Ghosted After an Intense Project

Another company I interviewed for required a series of tests. I had a phone interview, took a test, sent samples, and had an in-person interview. I came prepared with even more samples in hopes of sealing the deal, but their recruiter was worried I didn’t have the analytical skills needed. She administered one final test, which was an Excel workbook of three tabs, each with 25,000+ rows of data to analyze. I gave it my best, but assuming by the months of (still) no response, I think I tanked it.

Lesson Learned: If a company feels the need to keep testing you, it’s time to shift your efforts elsewhere. Instead of constantly trying to prove yourself, focus your time on new opportunities – ones that don’t involve massive spreadsheets (unless that’s your thing).

Ghosted After an Offbeat Interview

My last ghosting story stems from an unorganized, offbeat interview. My interviewer suggested we meet at a coffee shop, since the office was a far drive for me. I arrived 15 minutes early, only to see an email that my interviewer will be ten minutes late. I waited and waited, for almost an hour! I had one foot out the door when he finally showed. We talked for a few minutes and it was clear the company was chaotic. He mentioned moving to the next round, however, and said “I’ll send you an invite once I get into the office today!” I have yet to receive that invite.

Lesson Learned: If your instincts are telling you to run, you might want to listen. Interviewers represent the company as a whole. If the company doesn’t respect your time, that’s a red flag from the start. It only makes sense that they’d ghost, too.

Even the most frustrating of experiences come with lessons to be learned. Though companies should recognize the boorishness of ghosting, there are still some who will do it. So, next time instead of getting angry, try to find the hidden life lesson in it all.

How a quick tweak on your resume and social media profiles can open the door for more opportunities. https://theconfidentcareer.com/2022/07/use-consistent-keywords-to-strengthen-your-brand-in-your-resume-and-social-profiles.html