This week the list of Saturday Night Live Cast Members that will not be returning next season was released. While not every cast member at SNL will go on to have careers like Tina Fey or Jimmy Fallon there are lots of cast members that are incredibly talented but just aren’t good fits for the show.

Eventually these wrong fits are let go because fitting in at work is huge! In fact, in a recent survey by Nexxt and Millennial Branding found that 43% of HR professionals say that cultural fit is the single most important thing they look for in the hiring process. So, if you were let go from a job, it might simply be because you just weren’t the right fit (a legit excuse), it doesn’t necessarily mean you’re not talented. 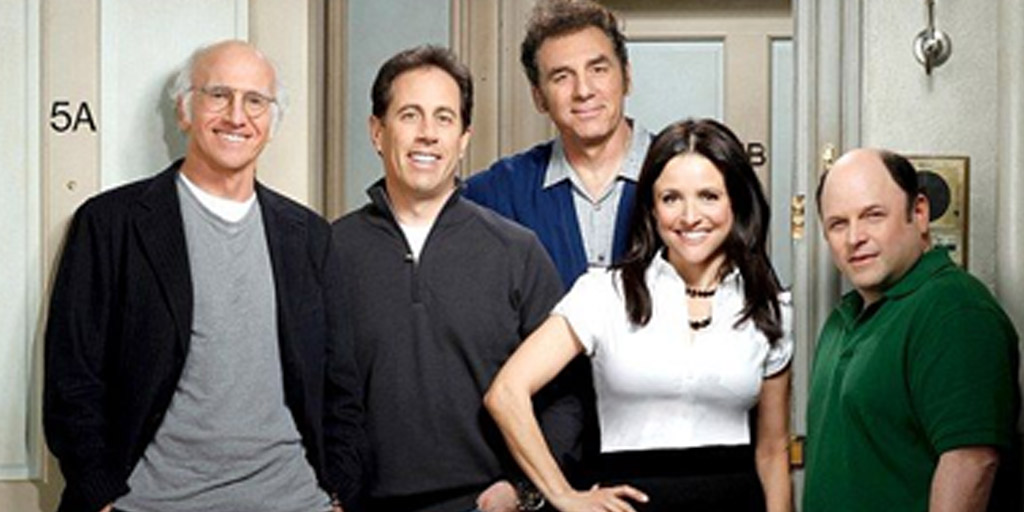 And to prove that point, it was no surprise to four time Emmy winner, Julia Louis-Dreyfus when she was fired from SNL. She claimed that working at SNL was miserable and not at all what she expected. She came from an improv environment that was about sharing and teamwork while Saturday Night Live was cutthroat. But lucky for her she ended up bonding with a fellow miserable employee, Larry David. David would go on to write her the role of a lifetime when he co-created Seinfeld. But first, he would spend a year at Saturday Night Live, writing sketches that would never make it to air.

So if you’re feeling down about being let go from a job, keep these three things in mind.