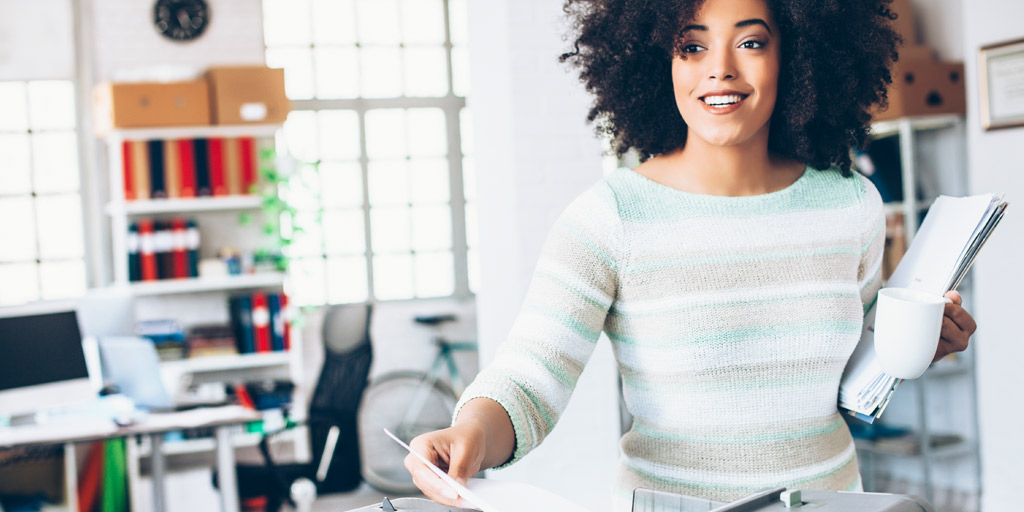 The unemployment rate in the United States is currently at 3.5%. With more jobs than job seekers on the market, usually that means employers offer higher wages as a recruitment tactic. However, in this case, a significant change in salaries offered has not occurred, which is puzzling many experts. Furthermore, while pay rates have not increased, profits, in fact, have.

While experts are still analyzing the situation, there are several factors that may be contributing to lower salaries or a lower rate of raises. In no particular order, some of these include:

The retired are un-retiring

The baby boomer generation is increasingly retiring, but with a sizable portion of the population still in good health, many are choosing to re-enter the workforce. The reasons for returning are based more on sense of purpose and engaging oneself, rather than financial need. With healthcare and other benefits generally covered by programs such as Medicare, hiring baby boomers is more advantageous for employers because not only are they experienced, but they do not require much in regard to benefits.

Millennials make up the largest portion of the population that is employed, so what they prefer will dictate trends in many regards. One interesting fact is that while baby boomers prefer pay raises, millennials are more attracted to promotion opportunities or job hopping, simply switching to other jobs with better pay or packages.

Another factor influencing employers to not raise salaries is a matter of keeping costs low. Whether jobs are being sent overseas to workers who require less compensation, or certain jobs are simply being automated due to increasing technology, employers are cutting costs where they can, which can result in either elimination of jobs or no or little pay increase.

Union membership has decreased significantly since the 1970s. While union members directly benefited from secure and higher pay rates, those who were not part of unions also benefited because employers would offer union-rate pays to remain competitive. Now with the influence of unions having gone down, pay rates have also not seen the increase they would have otherwise.

So, what can you do in a tight market that doesn’t have high starting salaries?

One is the option to consider developing skills in industries that do offer top dollar in today’s market. Some of which include:

Starting salaries in technology and math-related fields tend to be around $70,000.

Another option would be to get an internship. While internships are traditional avenues of getting your foot in the door, internships nowadays involve more hands-on practice and training of actual job requirements than they did in the past and are also increasingly becoming paid opportunities. For example, Facebook pays interns $8,000 monthly. Now, not everyone is going to land an internship, for which there is tremendous competition, at companies like Facebook, Google, or Apple. However, current expectations are that students will graduate with 3-4 internships under their belt. Therefore, with a salary, an opportunity to develop skills, to make a presence at a company, and possibly simply transition into a full-time job- internships are lucrative.

Therefore, while we’re experiencing a rare episode in which unemployment is low, yet starting salaries are stagnant due to various reasons, there are still ways you can navigate through today’s job market. To be most successful, consider the trends, the opportunities, and the route to take in a new market.

This article was written by Nabila Ikram.

Nabila Ikram has a B.A. in education, followed by a professional journey working with several business and nonprofit startups, including a couple of her own. Along with her business adventures, she has been writing and editing in various capacities and across industries over the years. She has traveled extensively and has a passion for learning and reflecting on matters of culture, society, and the “Information Age”. She enjoys reading, writing, and, as a mother of three herself, uplifting other mothers in their own personal and professional pursuits.