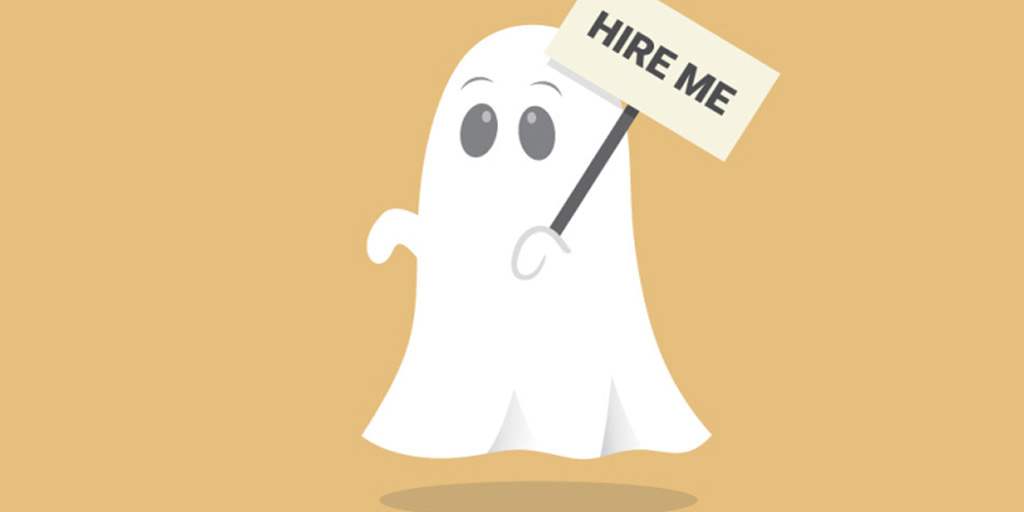 Earlier this year, I wrote a piece that talked about employers ‘ghosting’ candidates instead of letting them know they did not get the job. Now, the tables have turned and employees are the ones who are ghosting. They’ve started skipping out on interviews and even the first day of work, without a word to the employer. Is this karmic revenge or a new trend steering people in the wrong direction?

I hate to be the bearer of bad news, but this new trend of employees ghosting is outright unprofessional. I know, I know. How can employers be mad that people are ghosting when they’ve been doing this for years? Well, an eye for an eye leaves the whole world blind. Trust me, the cons of ghosting far outweigh the pros. Don’t believe me? I listed them below for you.

There you have it. The pros and cons of ghosting on your interviewer. With more and more candidates doing this, it is acting as a wake-up call for some companies. So, follow the advice we were all told a thousand times – be the bigger person (meaning don’t ghost). It’ll pay off in the long run.