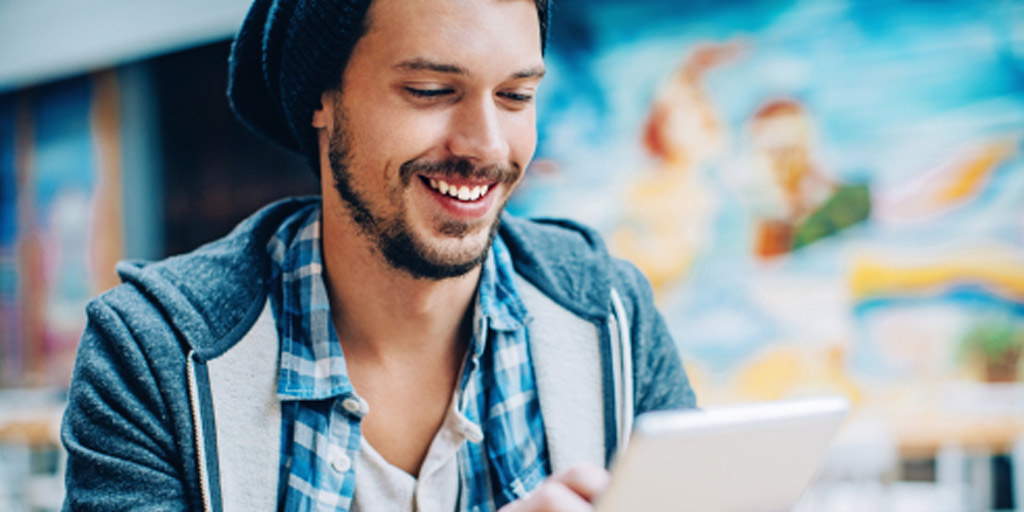 A national survey of more than 11,000 job seekers revealed that traditional markers of success such as salary and company tenure aren’t as relevant to today’s workers. According to the survey—which was evenly split between employed and unemployed job seekers, a strong majority (77%) believe they have achieved career success. The top reason cited was pride in their work (48%), which ranked well above money (2%) as an indicator of success. Results also showed that tenure at one job is an anomaly; in fact, only 8% of respondents who feel they’ve achieved career success have worked for just one company.

This study found that today’s job seekers are impatient. While a few decades ago many professionals might have believed that they had to pay their dues and not switch jobs too frequently, many today are willing to switch to a more satisfying occupation in as soon as half a year. Respondents (46%) said that six months to one year was an appropriate amount of time to “stick out” a job if it doesn’t make you happy. Additionally, the survey found that job hopping served as a more useful tactic to obtain career advancement than working for a promotion. When asked how their current situation would change within the next six months, more job seeker respondents said they will probably leave their current jobs for a new opportunity (35%), over earning a promotion (7%).

“The days of building a career from the ground up, staying with one company and advancing up the corporate chain are long gone. That career trajectory is dead,” said Joe Weinlick, senior vice president of marketing at Nexxt. “Today’s job seekers are impatient and expect jobs to be both financially and personally rewarding. If companies want to keep employees for the long-term, they must offer more than a paycheck. They need to foster an environment where employees can thrive and feel like they truly matter.”

Despite job seekers citing a positive change from employer-sponsored educational programming (attending workshops, conferences and job shadowing), many workers are not given the opportunity to participate. When asked “does your current or most recent employer offer any career development?” an overwhelming 60% said no. Yet, of those who replied that they have participated in career development programs, 50% said their overall work performance has improved, and of the same segment, 32% said they are more confident in their work.

Additional findings from the survey show:

When the feeling of stagnation becomes persistent and the frustration with your job starts to seriously undermine the quality of your work, it’s time to make a change. http://ow.ly/L71750KZS5W

Job Search Tip: If the job requirements list a specific skill, your resume needs to show that you have that specific skill. Read the job description carefully and then tailor your resume to what the job is looking for.