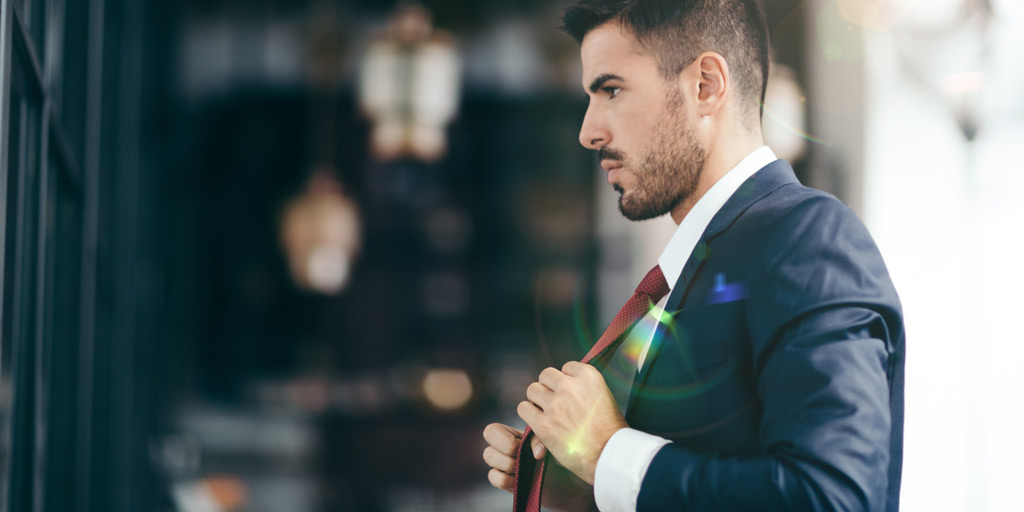 Looking to make more money? Before you go asking for that raise, consider abandoning ship. Switching jobs may very well result in a major salary increase.

Investopedia states that the average American employee will only receive a 3-5% raise per year, approximately. However, the average salary boost an employee receives when switching jobs is between 10% and 20%, according to Forbes. In other words, it’s pretty clear how loyalty may not always pay off.

Switching jobs on a more frequent basis will also allow you to broaden and sharpen your skills as well as increase and diversify your experience. Each new company you work for will run its operations a little differently, performing certain tasks more efficiently or utilizing newer technology, allowing you to expand your professional knowledge outside of what you’ve learned from your current position. You’re essentially learning the secrets of your new employer’s competitors, which they will certainly deem valuable. Working for multiple companies will also make your resume appear more impressive, since you’ll have a more diverse work experience section, so long as you were employed at each position for at least a year or two.

Negotiating salary with a potential employer will also be easier when you’re currently employed and considering switching. You’ll have more leverage, as you essentially have nothing to lose and you’ll also need incentive to leave your old job, which should certainly include a higher wage than what you receive currently. You can also appear more valuable to the new employer if the company you work for is a direct competitor of the company you’re applying to.

But wait! Before you walk into the office and throw a pie in your boss’s face, you should also consider some negative factors of switching jobs, and assess whether it’s still the best choice.

Switching jobs frequently will certainly allow you to diversify and expand on your skills and qualifications, but you run the risk of being labeled as a job-hopper. This is why it’s important to work for a company for at least a year or two, preferably the latter. If an employer views you as a job-hopper, they’ll consider the potential risk of you leaving early, which would incur high costs of hiring new talent as well as sunk costs of your training and onboarding.

More money may also not always be better. Consider all of the other factors involved in switching jobs. You may be leaving a great company culture, or joining one that you don’t fit into. The commute may be significantly longer and even cost more money in gas. Your new boss may have a poorer management style. You may never get the chance to ask out your office crush (although probably not the best idea if your company frowns on such a thing).

Consider every factor of your job transition, good and bad, before making your decision. Perhaps make a pros and cons list to help organize your thoughts. If the cultural fit seems right, the wage is higher, and the commute isn’t a nightmare, you should be good to go on your next stepping stone in your career path, and well on your way to making more money.

This article was written by Sean Ahern.
Sean Ahern, a recent Drexel University MBA graduate, is a jack of all trades. Apart from his passion for writing, he also narrates audio books, produces commercial music, performs stand up comedy, and practices martial arts. Sean prides himself as being a true freelancer, and decries the concept of the 9-5 job (despite writing articles describing various strategies on how to secure such a position).

Sean is currently pursuing a full time career in copywriting as he continues to bolster his portfolio with updated work. Keep an eye out for some of his future writing pieces, or for his name on the marquee of your local comedy club.

People are working now to live now, with an emphasis on flexibility, work/life balance, and overall healthier work habits. So goodbye to Hustle Culture and hello to Break Culture. https://theconfidentcareer.com/2022/10/is-hustle-culture-over.html

Job Interview Tip: Yeah it might sound uncool to prep for the interview, but do yourself a favor and do your homework before the interview. Research the company, the interviewers, and the location.

#JobNegotiation Tip: When you decide you want to negotiate the job offer, pick your top two or three things you’d like to have changed and focus on them. Changing the entire offer will make you look difficult.