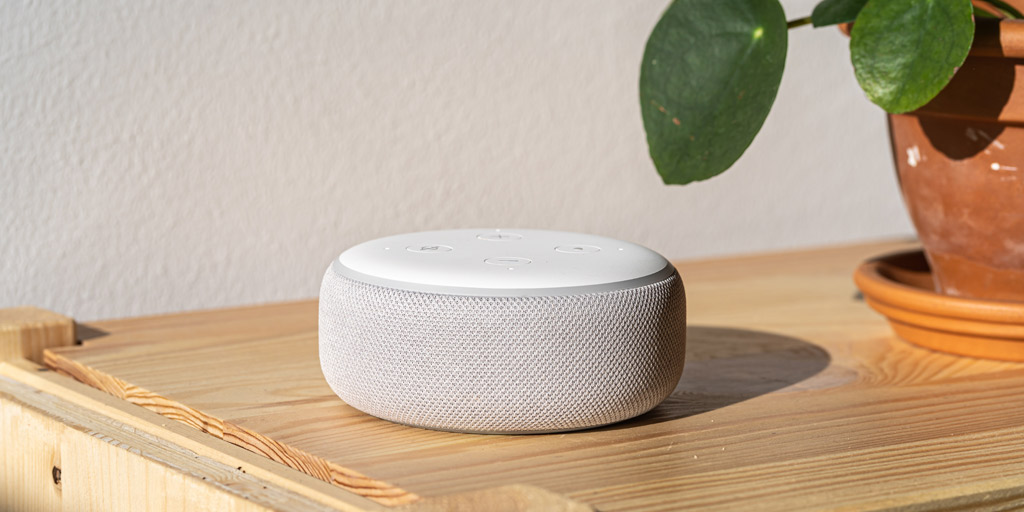 In 2017, I would think I’d be more accepting of technology in the hiring process. I have readily welcomed technology into other parts of my life, I have a car that reads my text messages, I have a watch that tracks how many steps I take, and I have a wiretap that sits out in the open in my living room. But as an embracer of technology I still feel uneasy about the idea of a computer or a robot making hiring decisions. And I’m not alone.

Nexxt recently surveyed 6,000 job seekers from across the country to ask job seekers about their views on the interview process and how they feel about the potential improvements technology could bring to the process and the result…job seekers are scared.

The majority of respondents (56%) said technology has already made the interview process too impersonal, with more than half reporting that commonly used video technologies like Skype interfere with a hiring manager’s ability to accurately evaluate a candidate’s soft skills. And as video becomes more mainstream and technologies like virtual reality (VR) and artificial intelligence (AI) make their way into the interview process, job seekers are even more anxious about advanced technologies’ role in determining if they get hired.

Despite not wanting computers to judge their qualifications or make hiring decisions, many job seekers see the benefits of incorporating such technologies into the hiring process, with 73% reporting that technology has actually improved the recruiting process. Of those who see the benefits, 70% believe answering questions from a lifelike robot could help them prepare for an interview, and 58% said the greatest benefit of VR simulations is that they can offer a firsthand glimpse into the job to make sure it aligns with the candidate’s desired role. Still, most job seekers believe human evaluation is critical in hiring, with 73% saying in-person interviews will not become obsolete.

“Job seekers are scared by the specter of a computer interviewing them or making the hiring decision. And probably with good reason, as technology often contributes to a less personal experience. At the same time, people have come to embrace technology in many areas of job search, with most people searching for jobs almost entirely online, relying on computers to match them with appropriate jobs,” said Joe Weinlick, CMO of Nexxt. “While it’s likely that one day most job seekers will embrace a greater role for technology in the interview process, today companies that are eager to employ interviewing technology would be wise to include an option for some old-fashioned personal interaction if they want to attract all candidates.”

Additional findings from the survey show: