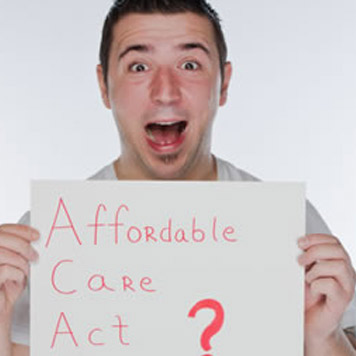 So, the President didn’t say “Millennials are invisible” on Between Two Ferns. The word was “invincible,” and it explains why it’s an uphill battle to get large numbers of young adults to sign up for healthcare insurance. The recent Nexxt healthcare survey supported the premise that healthcare was not a priority to Millennials, with over half unaware of the March 31 deadline to get health insurance under the Affordable Care Act.

Millennials may not be invisible, but that term might well apply to another group — the unemployed. Several years into the recession, many are still actively looking for work.

Some are hoping to find a better job now that the economy seems to be improving, but others are hard at work just trying to find a job. Nexxt wanted to find out what active job seekers thought about Obamacare. The answer didn’t surprise us: what the unemployed care most about is getting a job. While 13% of unemployed job seekers have signed up under the Affordable Care Act, 87% have not signed up, and 61% have no plans to sign up.