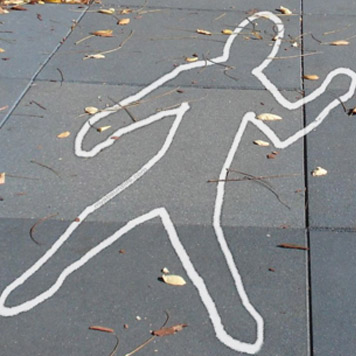 The May Jobs Report revealed that the job market has finally returned to its 2008 peak with 217,000 jobs. This means that there are now more jobs in the country than ever before. So why are those who lost their jobs during the recession still not back to work?

Well with the increase in population over the last four years we now need even more jobs to be added for the economy to be in a healthy state. Additionally, the jobs that have been created aren’t necessarily the same jobs that were lost.

So which careers are dying and which ones are on the rise?

CareerGlider interviewed career expert, Heather Huhman about the careers we should expect to see take off in the future and the fields that will be going away.